Event coverage is always a ton of fun.  You get to participate without really participating.  Been a drummer of 39 years myself, I’ve always enjoyed supporting Campbell and Steve with D2Drumline and the Australian Drumline Association of Australia. While drum kit is my thing, I’m always impressed by the skills that Drumline players have.  The 2013 camp was held at the picturesque Gilwell Park Scout Camp, Gembrook Victoria.  The camp had Master Educator Scott Johnson, Scojo from the Blue Devils USA as the primary instructor, with several other Australian and International players on hand as instructors as well.

The camp took place over 3 days from October 3rd to 6th 2013, and provided workshops including a Master Class on the final day by Scott.  Several drumlines were formed, coming together to play on the final day, first as individual drumlins, then as one mass drumline.  Instruction was provided for Bass Drum, Snare as well as Tenor Drums with the students living on site for the 3 days along side the instructors.  With the camp being fully catered  there wasn’t anything for the students to do expect play those drums and that they did from sunrise to sunset.
The camps have been running now for 3 years now and are extremely well attended with students travelling from all over Australia and New Zealand, which is a testament to having some of the world’s best instructors, a great sense of community and a very well structured syllabus, providing extraordinary value.  The camp is planned again for 2014 at the same venue and the team will be looking to put on a bigger and better camp.  Until 2014, keep practising those chops. 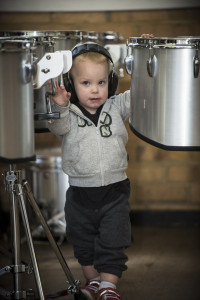 Never too young to start 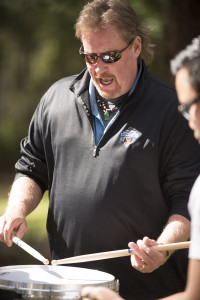 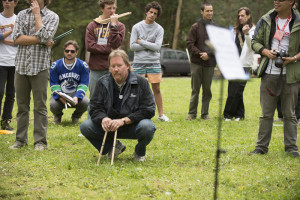 Scott watches on as the mass Drumline performs 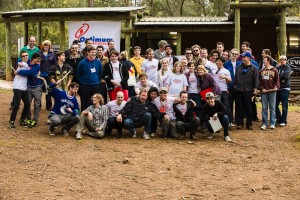 This year Luke understands a little more about what Mother’s Day is, compared to last year.  As he grows older I’m sure what the day signifies will only become more relevant.  So no matter if you’re young or old or maybe your mum is no longer around, pause and reflect for even just a minute or two how special our Mothers are. 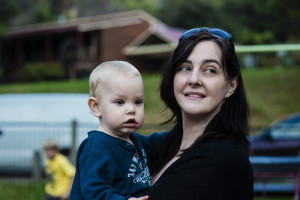 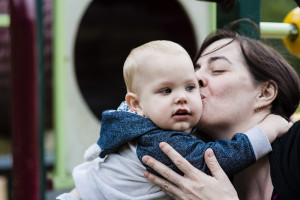 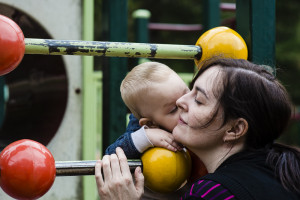 After 10 months of wanting to get this web site up and running we have started the slow process of commitment to building this site.  We plan to show the various projects and events we have been working on.  We have some posts already written and have a few more to write  then we’ll start posting. We’d like to share some of the behind the scene information, final images and video of those projects real soon.

As always thanks for the ongoing support…