Another Cosplay shoot with the very versatile model Jasmine.  We first shot together 3 or 4 years ago doing a swimwear shoot at a beach along the Great Ocean Road.  Since then we have worked together on many projects including this Cosplay shoot, shot in our studio.  We had a ton of fun that day and hope that Jasmine finds time to return to modelling after having some time having a baby boy in 2013.  A few images of one of several character outfits covered on that day: 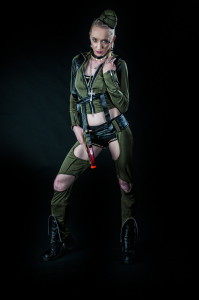 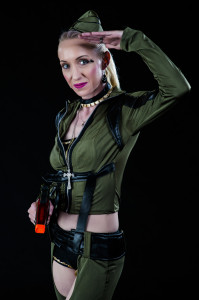 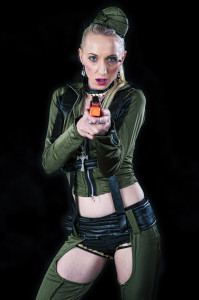 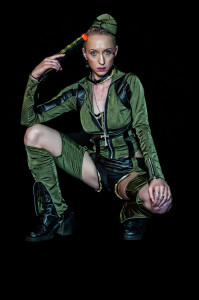 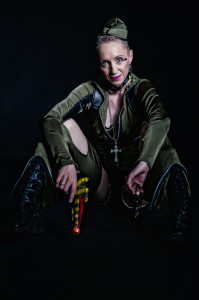 Occasionally we find ourselves on a set neither filming nor photographing.  Noctum is a Jeff Osman of Carpe Diem Films personal project.  Jeff asked if for this shoot I would be the Lighting Director, to which I happily agreed.  Jeff is quite a visionary and often you’ll hear me say he’s on steroids as his ideas can often be closer to extreme than merely grand.  Jeff hired part of an old hotel building in Mornington, Victoria.  A team of makeup and hair artists, behind the scenes photographer and videographer, as well as a grip were assembled as part of Jeff’s production crew.  Last but not least was the talent, four gorgeous ladies.  And how could I forget the fifth member of the talent pool, Diesel our 10 foot long python.

We arrived on site around 7am and returned about 14 hours later.  A lot of the day was about setting up and resetting lights, smoke machines and the jib (camera crane).  Jeff was shooting with his RED, making use of a wide selection of lenses.  Our talent arrived around 9am and hair and makeup got underway for the next three to four hours.  A never ending supply of coffee and hot chocolates interweaved our breaks, which we took when there was any sign of downtime even if it was only for five to ten minutes.  Not everything was going to plan with our smoke machine causing fire alarms in the hotel to be set off.  We needed to change the way we used the machine to minimise setting off the alarm.  Fortunately the alarm was not remotely monitored and hotel staff were able to work around it.
Somewhere around lunch shooting began.  With time restrictions for the talent, shooting time was down to around four hours, which might seem adequate for this kind of 4 minute film but even just another couple of hours would have been more comfortable.  We had to modify the way some shots were done to speed up the process and Jeff didn’t end up getting to shoot several of the ideas he’d planned for.  With Diesel on set, it also took a little while to get use to a ten foot python being around.  After an hour everyone – well nearly everyone – was comfortable with handling Diesel.  With indoor temperatures comfortable for working, Diesel needed his own personal heater as he was getting cold and letting us know with his increased hisses.
With the day nearing an end we started the digital management of data.  With Jeff’s Red and our behind-the-scenes video and stills cameras, we collected just under half a terabyte of data, which we needed to ensure was backed up in two additional places.  It was a typical day, little time for rest and a lot of work.  Everyone on set worked well together even at the end of the day when your starting to feel tired.  All the camera, lighting and staging equipment worked as planned and all that’s left is to let you enjoy Carpe Noctum.

A beautiful location and local to the heart of the One Trick Pony Clothing – the Ballarat Botanical Gardens.  It was a cold winter day with passing showers the last time we shot here, making the shoot a little uncomfortable for the models.  As the sun came and went we quickly tried to get our shots before heading back to Melbourne.  The gardens were a great location for these designs from One Trick Pony Clothing, if only the temperature had been a little warmer – but as we know, shooting outdoors brings many variables and we just have to work with what we have on the day.  Be sure to check out One Trick Pony Clothing and Sheridan’s amazing designs. 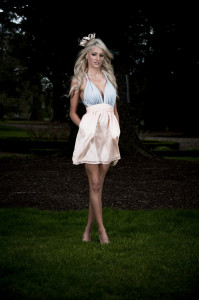 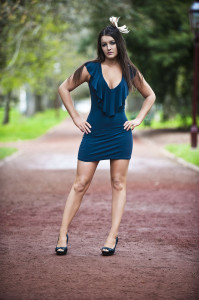 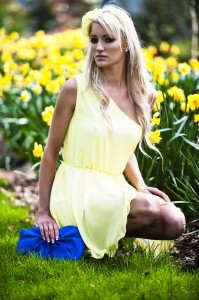 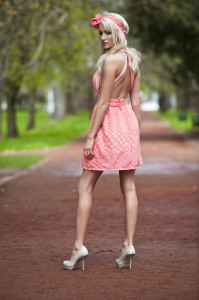 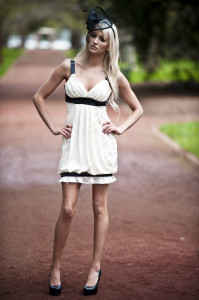 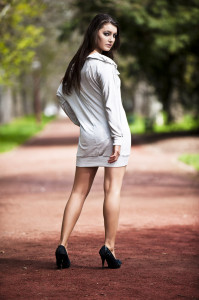 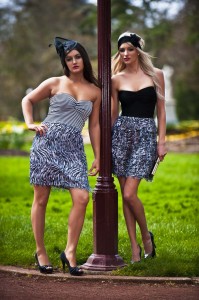 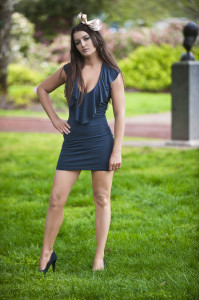 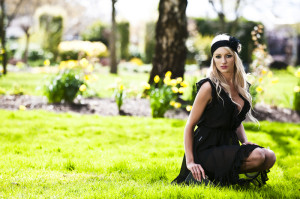 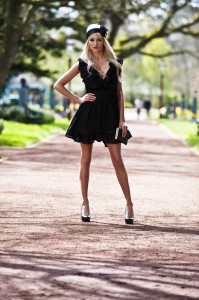 Friday night in Geelong took us to the launch of fashion label NYATA. This new label is best described by the creator Amber Gwynn:

Nyata is a unique fashion label aimed at curvy women, created by Amber Gwynn, a plus size model for Life/Style Model Management. ‘Nyata’ standing for ‘real’ in Indonesian is aimed at real women with real curves. Nyata celebrates women in their original beauty and consistently aims to improve the positive representation of curvy women. It is a timeless and classic line with a modern edge, aimed at promoting confidence, allure and equality.

The night was well attended by friends and family of Amber, some who have been close supporters of her journey. For the NYATA models, this was all their first time and they were awesome to work with, vivacious and accomodating. They embraced the opportunity and looked like they thoroughly enjoyed being out there, showcasing the launch designs from NYATA.

Check out their web site for more details on the range and how to order. Here’s the video from the launch of NYATA: