Welcome to our new web and blog site.  Here’s where I like to discuss the experiences of being a working photographer; the gear, the happenings, the techniques, the issues we all face, all working photographers. I’ve found that reading other photographers’ blogs and the hundreds of hours of video tutorials and behind the scenes videos I watch that I’ve learnt so much myself. So here’s where I contribute to that conversation.

In mid 2013, we photographed a fashion parade held in a Melbourne night club (http://www.rahbar.com.au). We were engaged by the event organiser with the brief to capture the fashion parade and the behind the scenes activities. Night clubs are not fantastic locations to shoot a fashion parade, but you work with what you’ve got. They typically have low and dark ceilings, poor lighting and restricted access. Here’s how we approach these issues when shooting an event like this:

Photographing a fashion parade can be challenging, it requires a need to think ahead about the obstacles that need to be overcome. And fast glass goes a long way to help. Lenses that have constant F-stops through various focal lengths. Usually you’d be shooting F4 or lower for run way shots, higher for group shots after the event. And the other lesson learnt from shooting these kind of events? Travel light if you can – you may not always be able to keep a close eye on your equipment bag and there isn’t always a safe plash to stash it.

Most of all, it’s important to photograph in your own way. Learn from the other photographers around you, but don’t all-out imitate. 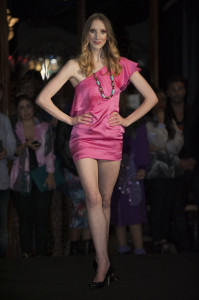 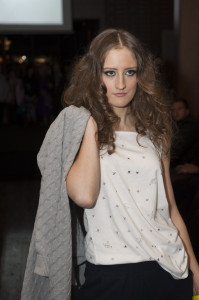 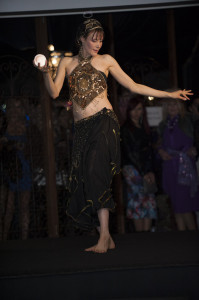 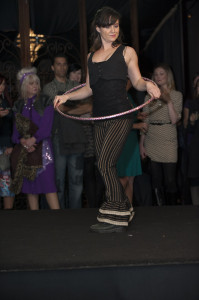 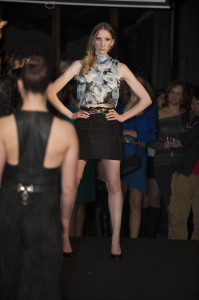