The trip back from from Coober Pedy over two days was uneventful which is what your after. Coober Pedy to Adelaide had the rest of the Australian Army travelling in convey which made over taking a regular occurrence along the Stuart Highway. Unfortunatley a combination of long tiring days and high wings mean’t only once we were able to get our aerial platform airborne. Since we were shooting for a European client sharing the images for now is not part of our contract.

What I can share is a little of our experience in the Outback. Travelling to Coober Pedy for a “family” vacation would have never been on my wish list. So I am thankful this project took me there. I met a local miner briefly one night before a BBQ over a beer. he had been there 40 years and remembers the town when population was over 30,000. Today it’s one tenth of that and that’s in the winter with around half of that again exiting in the summer months. He described the town as a place that was full of dodgy people, villains and those not wanting to be found. If you want to stay of the grid it’s a place to hide out. 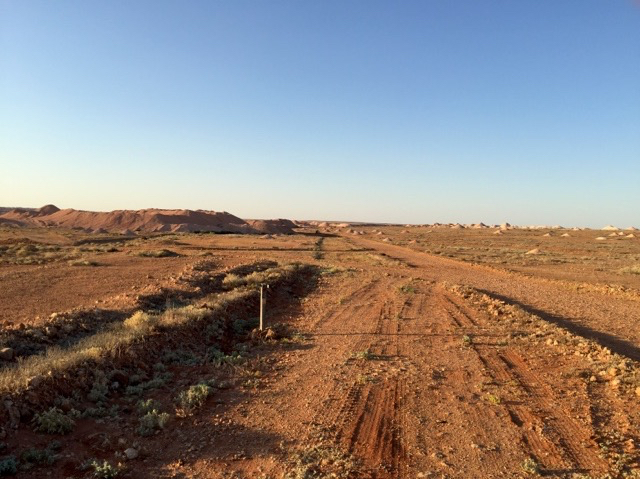 It was interesting learning from some of the local miners some of the history and methods for Opal mining. It’s a harsh climate to work and live in. The flies, the bloody flies. I thought I had experienced flies up in the Victorian highlands at Mt Hotham were we used to do a lot of mountain bike riding. Large bush flies and the Bogong Moths. I was wrong as the Outback flies while small in comparison were in their hundreds and just never went away. File repellant was useless and you just had to learn to work with them.

As independent miners that work with little frame work around HSE and often 7 days a week. If they don’t find Opal then they don’t make any money. They literally live day by day. While as a artists we chase the next great image or painting there chasing the next big find. One night while having a few beers and cooking a BBQ was was given a tour of a miners dug out. His under ground home was an amazing cavern of rooms which he had personally dug out further after purchasing the dug out some years back. He had a long way to go to complete his dream but needed to hit payday with his mine to complete the renovations. 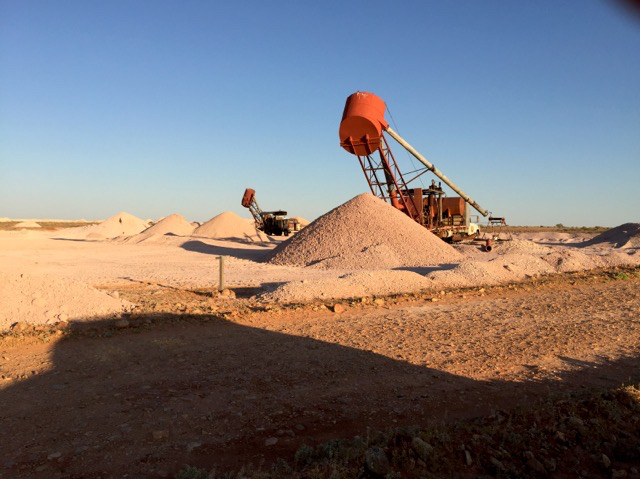 Eight days away with four hot and tiring seventeen hour days to complete the 16 shoots shot at 16 locations. There was a few changing to plans as several locations could not be achieved and several others are on my wish list to shoot at if I ever get the opportunity to return. The 6 weeks of planning was a crucial part of the overall success. We learn from the spirit of life and take from that what we can make better. There was learnings and given a bigger budget many of those changes could be made such as hiring a mobile home out of Adelaide or Melbourne as a mobile studio, additional crew to assist with the lighting, equipment maintenance and data acquisition. An extra day or two would have been ideal to allow for a rest days both model and photographer were exhausted and ready to thump each other, smiles. 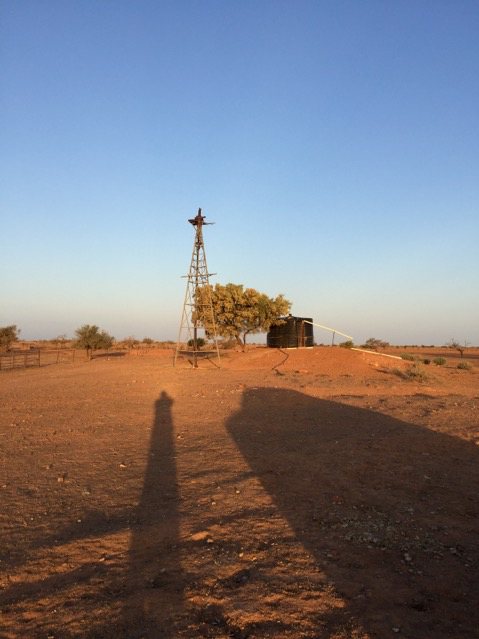 To those whom my path crossed in the Outback thank you for sharing your time, hospitality and stories with me.